Dawn Of The Planet Of The Apes Trailer

With the UK release date just weeks away (July 17th) here’s the final trailer for Dawn Of The Planet Of The Apes. Set some 15 years after the first movie and humanity’s existence is nearing extinction after a devastating virus. Director Matt Reeves takes over from Rupert Wyatt for the sequel and from everything we’ve seen so far it’s looking pretty awesome with some incredible FX. We loved 2011′s Rise Of The Planet Of The Apes as it had a great story at it’s heart but this actually looks like it could be even better! Click below for the trailer courtesy of 20th Century Fox. 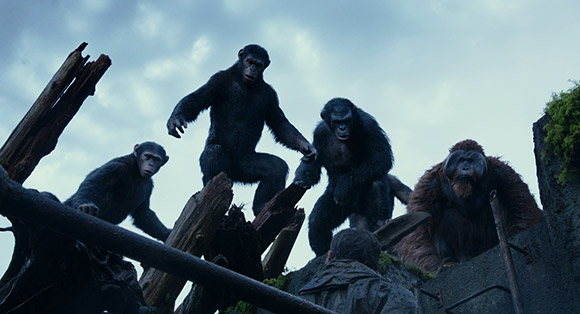 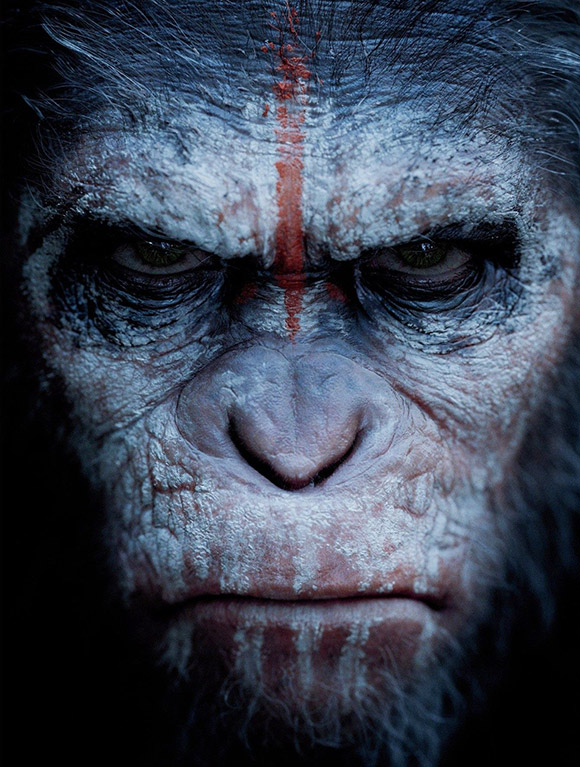 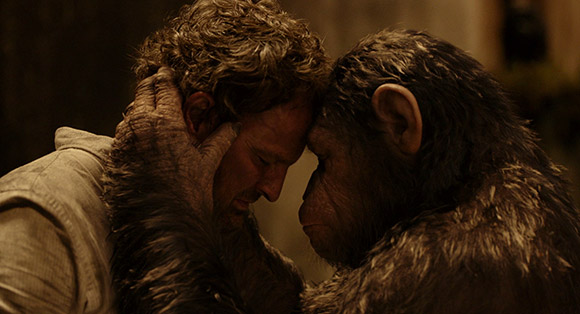 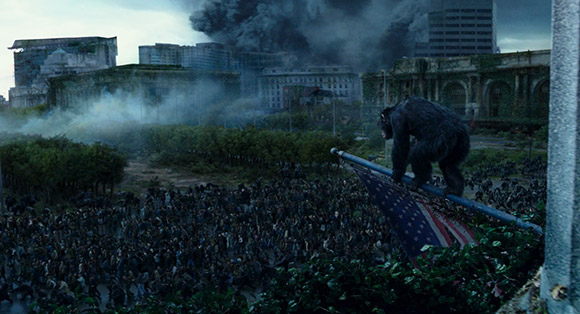 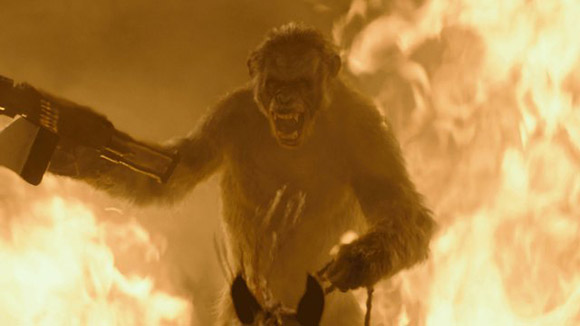