Excision is a strange, dark and twisted tale of an ‘outsider’ teenager played by AnnaLynne McCord who is obsessed with blood, sex, becoming a surgeon and death. Richard Bates Jr has directed a brave movie that mixes teen drama with black comedy, horrific almost beautiful dream sequences and buckets and buckets of blood. We loved the gross out fantasy sequences and the film’s ending is truly shocking (but not entirely unexpected – you know it’s going to end badly!). AnnaLynne McCord is excellent as the ugly bug teenager Pauline, she’s made to look truly awful in this film, there’s also a strong supporting cast including Traci Lords, John Waters and Malcolm McDowell. Our rating – strange but good. 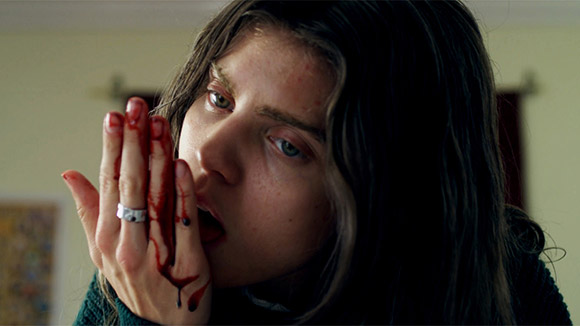 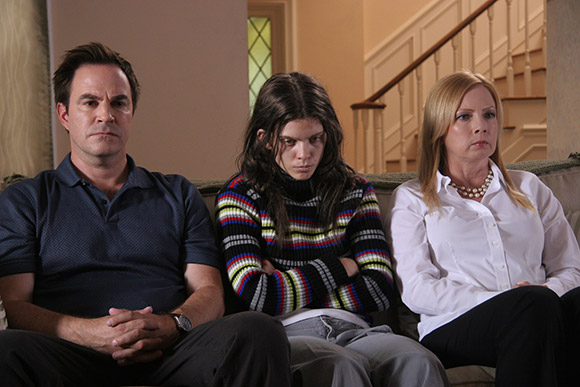 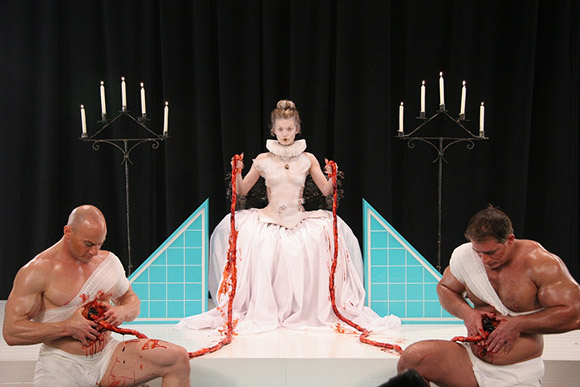 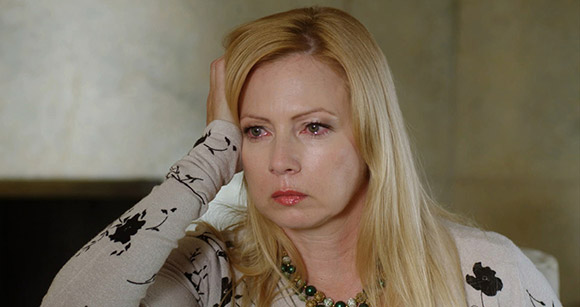 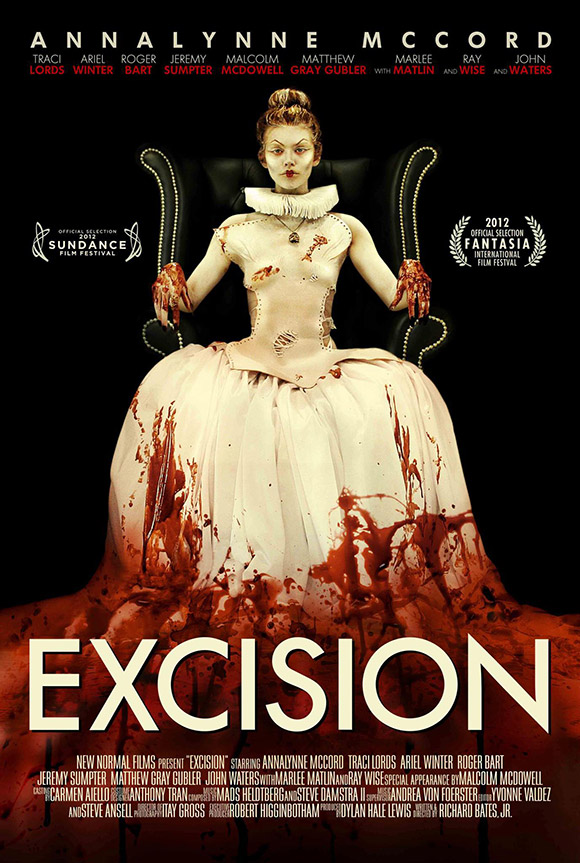