The first trailer has arrived for Neill Blomkamp’s Chappie and it’s looking pretty good! As we’ve come to expect from District 9 director Neill Blomkamp, the CGI and special FX are suitably top notch with the Chappie robot character beautifully designed and realised. There’s definitely a Short Circuit feel to this trailer and with the cast also including Dev Patel, Sigourney Weaver and Hugh Jackman this is shaping up nicely indeed. Chappie is due for UK release in March 2015. Check out the trailer below courtesy of Sony Pictures. 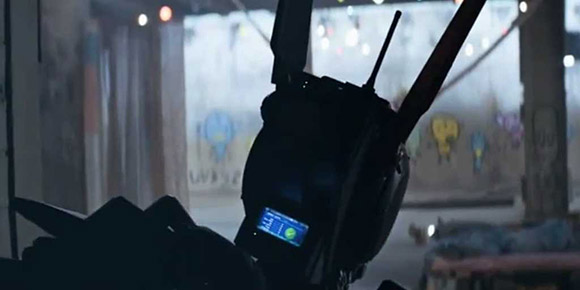 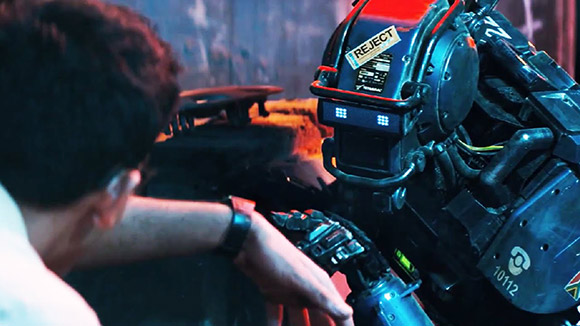 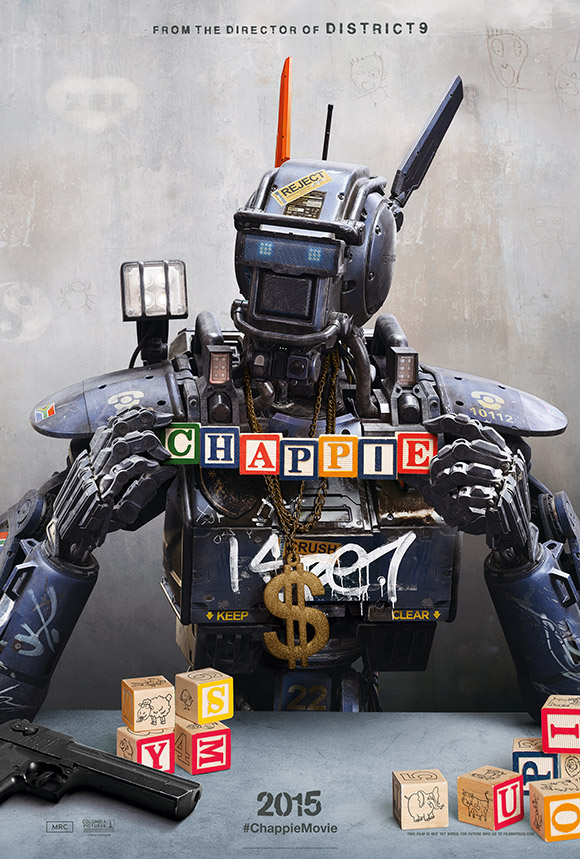