HBO have just released this moody teaser trailer for the upcoming series of Game of Thrones and just seeing the key characters in dramatic close up has got us very excited. It’s not long to go now – 31st March, and HBO have been keeping actual scenes from Season 3 of Game of Thrones well under wraps. We’ve been informed that this season is set to be even more epic with each of the 10 episodes being an extra 4-5 minutes longer than in season 1 and 2! Season 3 of the fantasy series will be based around George R.R. Martin’s third novel ‘A Storm of Swords’ in his “A Song of Ice and Fire” series. Check out the ‘Chaos’ trailer below. 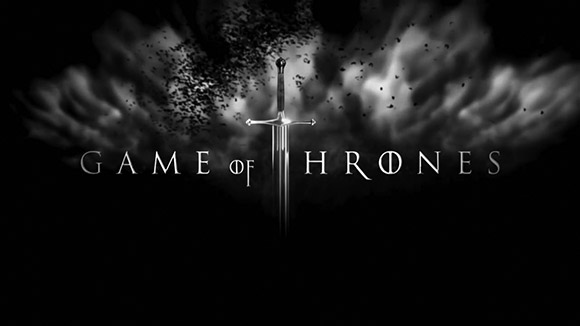 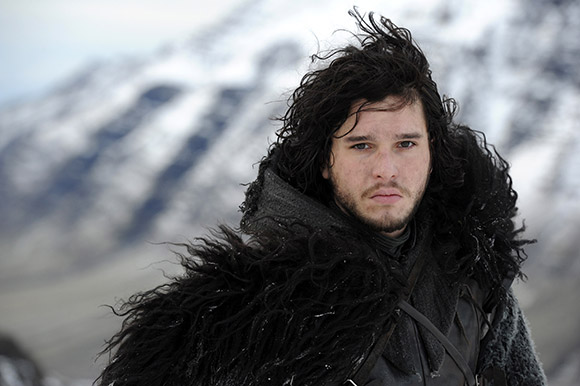 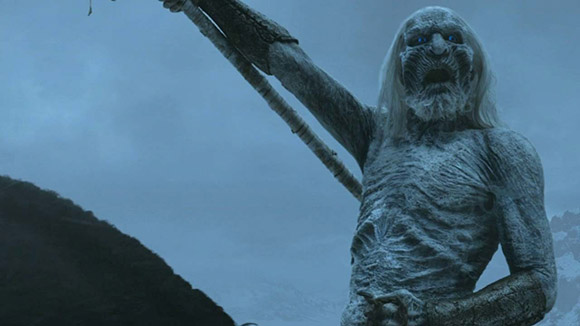 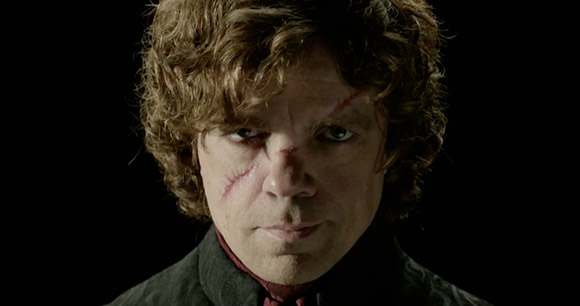 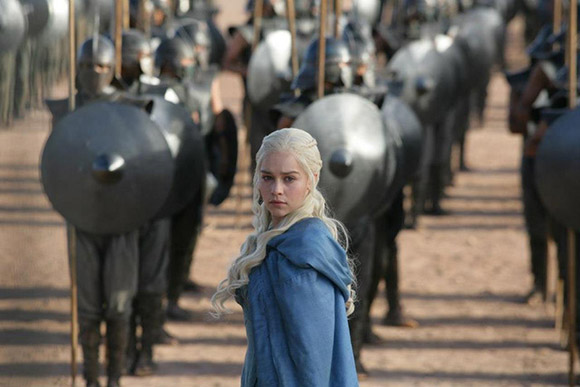 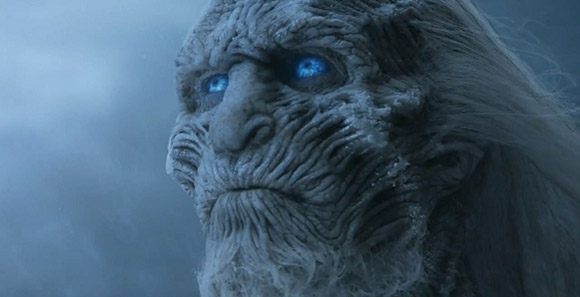 The Dark and Bizarre Sci-Fi Creations of João Lir