It’s hard to describe the work of artist J.P. Targete as anything other than amazing! We have a selection of stunning fantasy illustrations by the award winning illustrator, concept artist and creature designer. Over the years he’s produced both traditional and digital artwork for everything from video games to books to role playing games to films. He’s completed well over 300 fantasy and science fiction book covers alone! His impressive client list includes: Epic Games, Disney/Pixar, Sega, NCSoft, Fantasy Flight Games, Marvel Entertainment, Avon Books, Berkley and Ace books, Harper Prism Warner Books, Penguin, Marvel entertainment, Wizards of the Coast and Radical Comics. It’s no surprise he’s been featured in Spectrum, ImagineFX and countless other publications and fantasy art websites across the web. To see more of the artist’s work please visit J.P Targete’s homepage at www.targeteart.com and also on DA and Facebook. 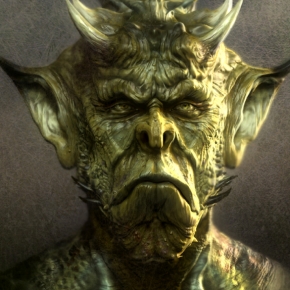 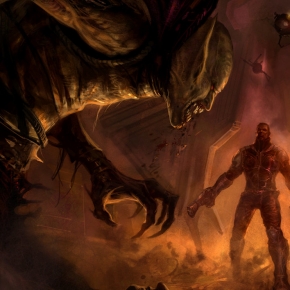 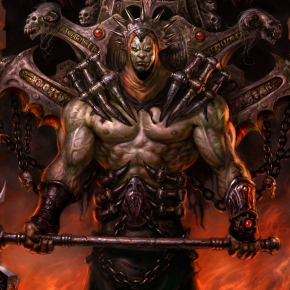 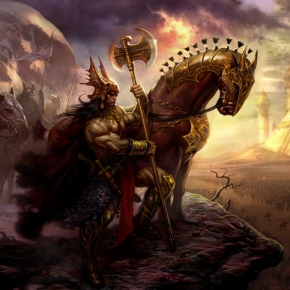 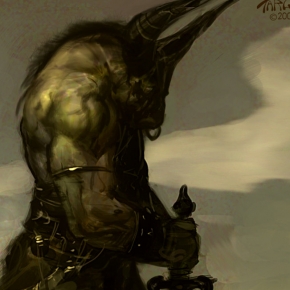 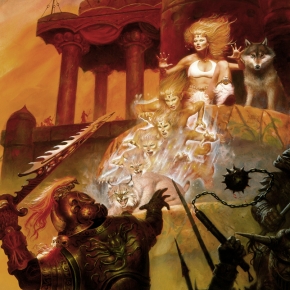 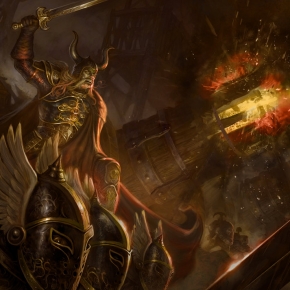 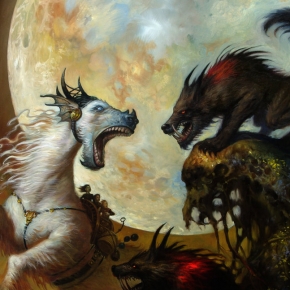 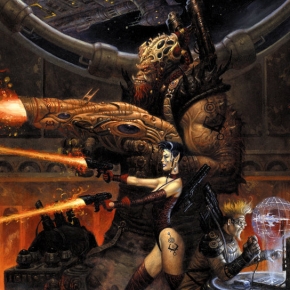 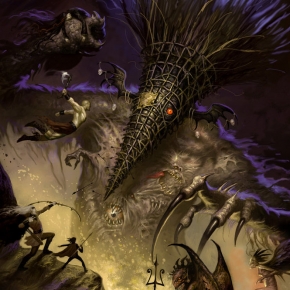 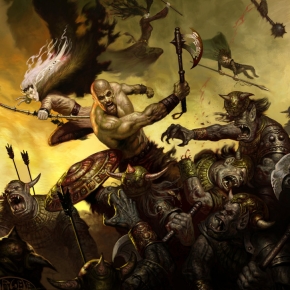 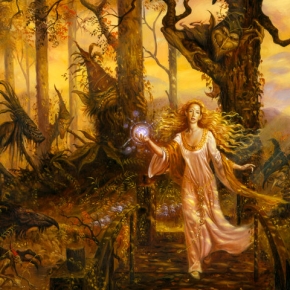 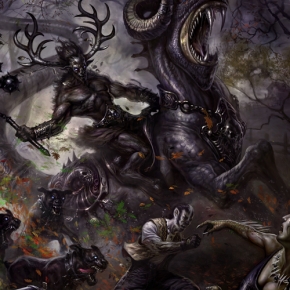 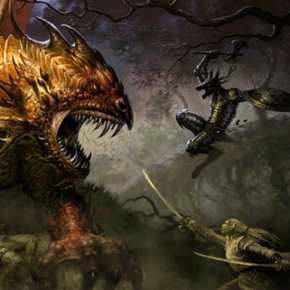 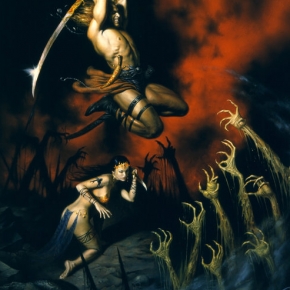 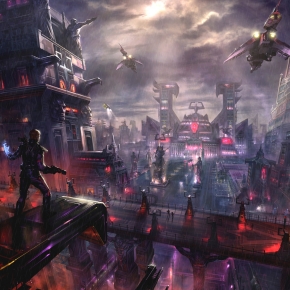 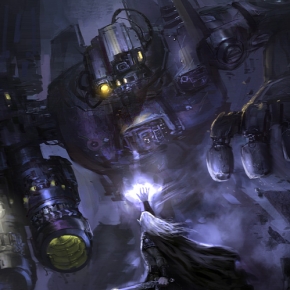 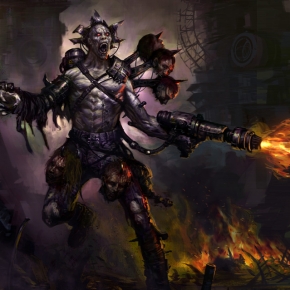 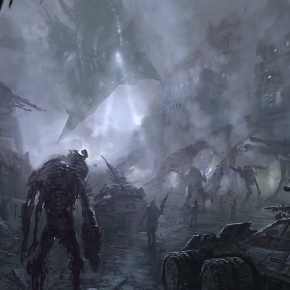 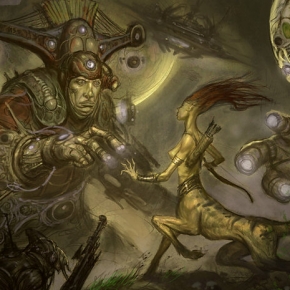 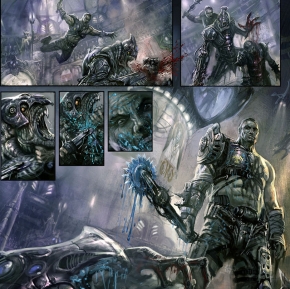 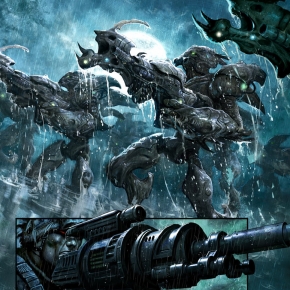 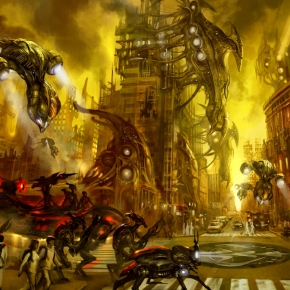 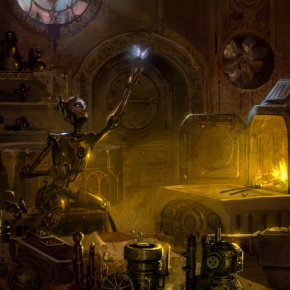 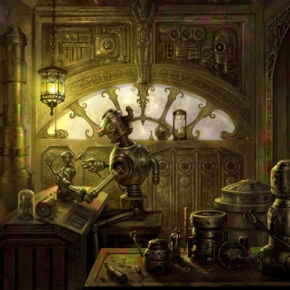 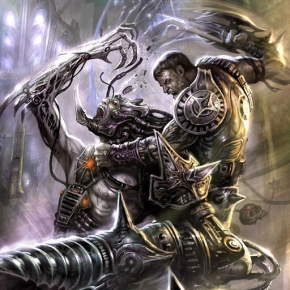 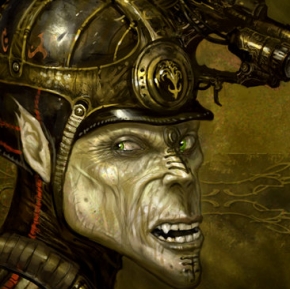 All the images in this post are Copyright © J.P. Targete
and have been used with the artists permission.