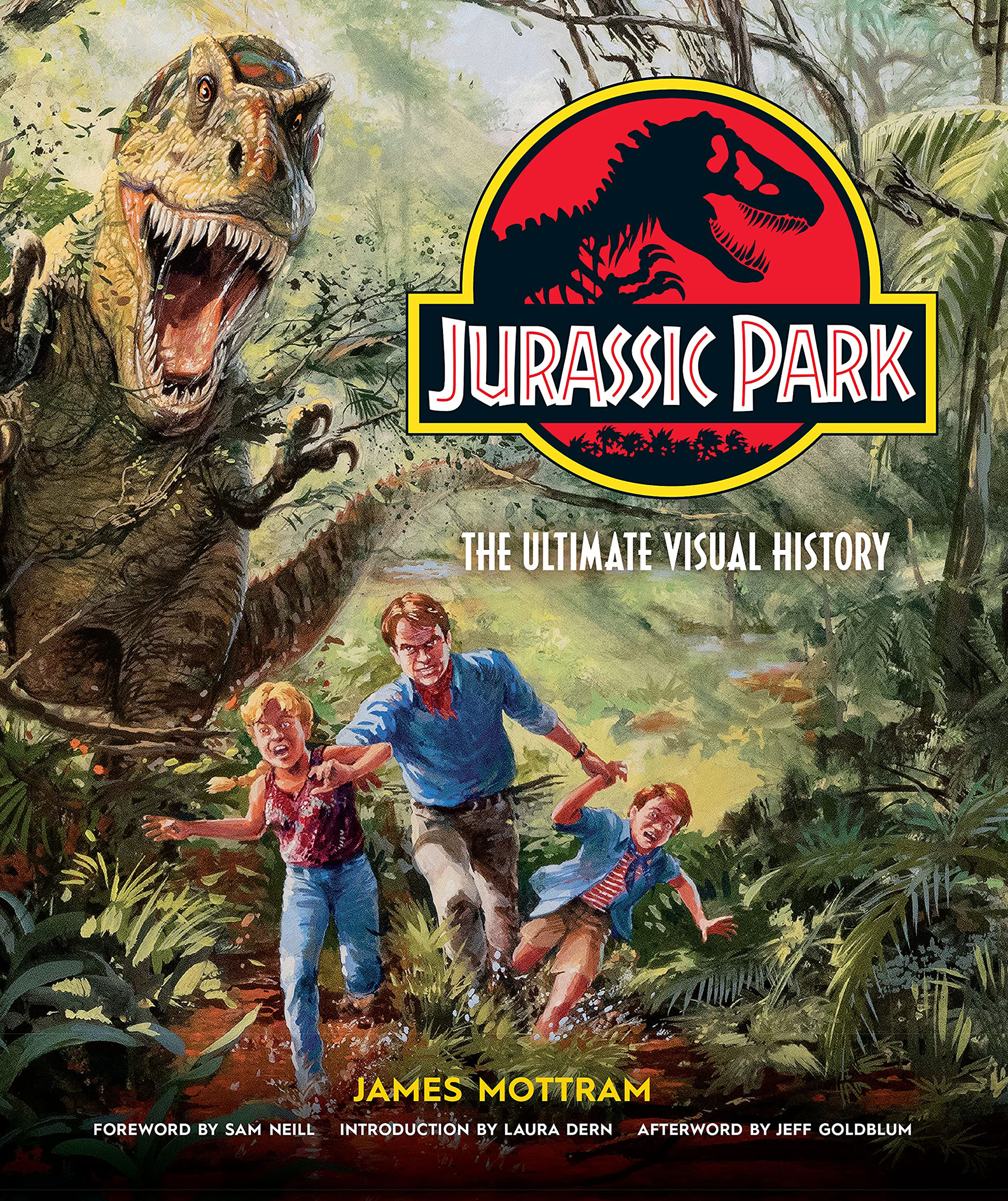 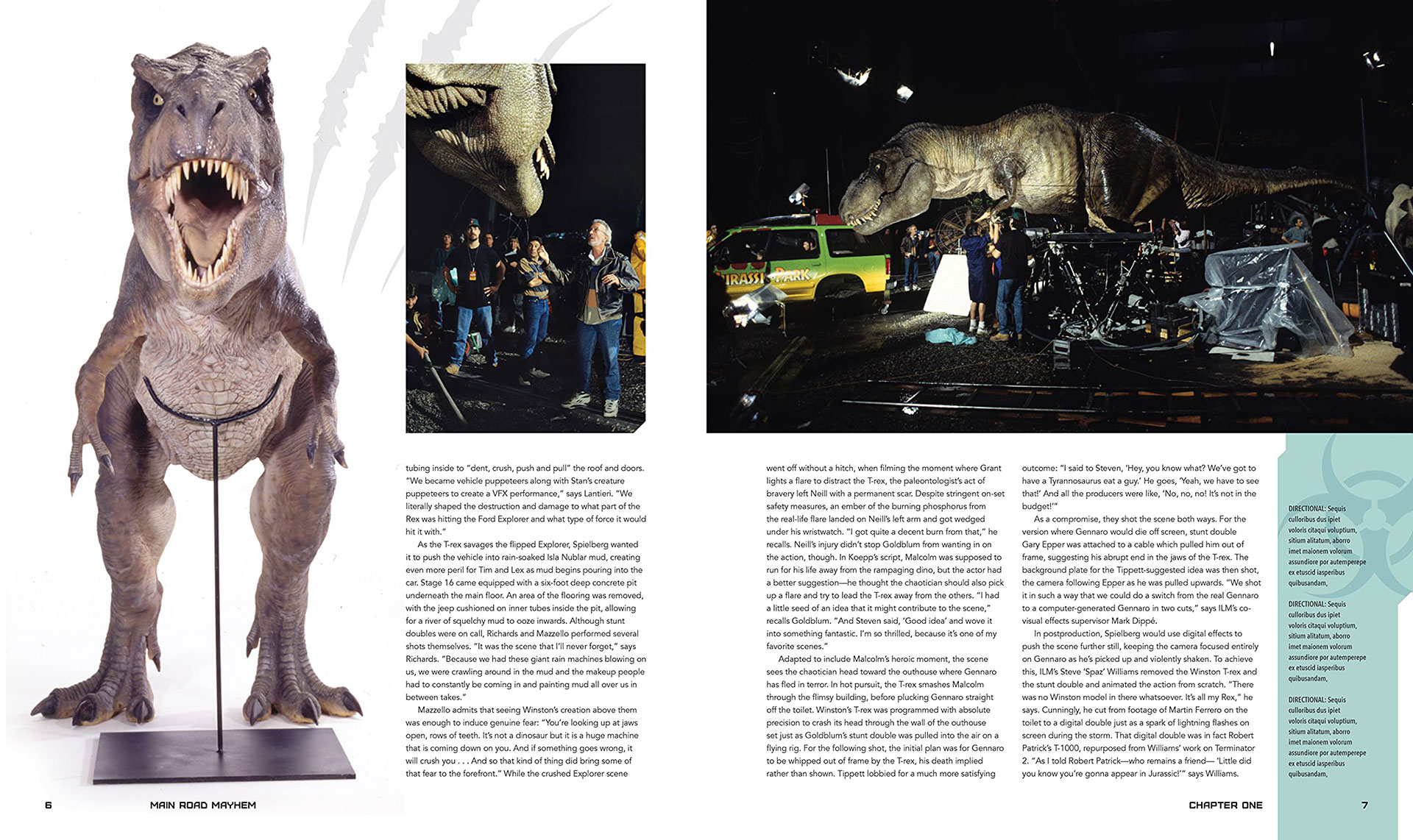 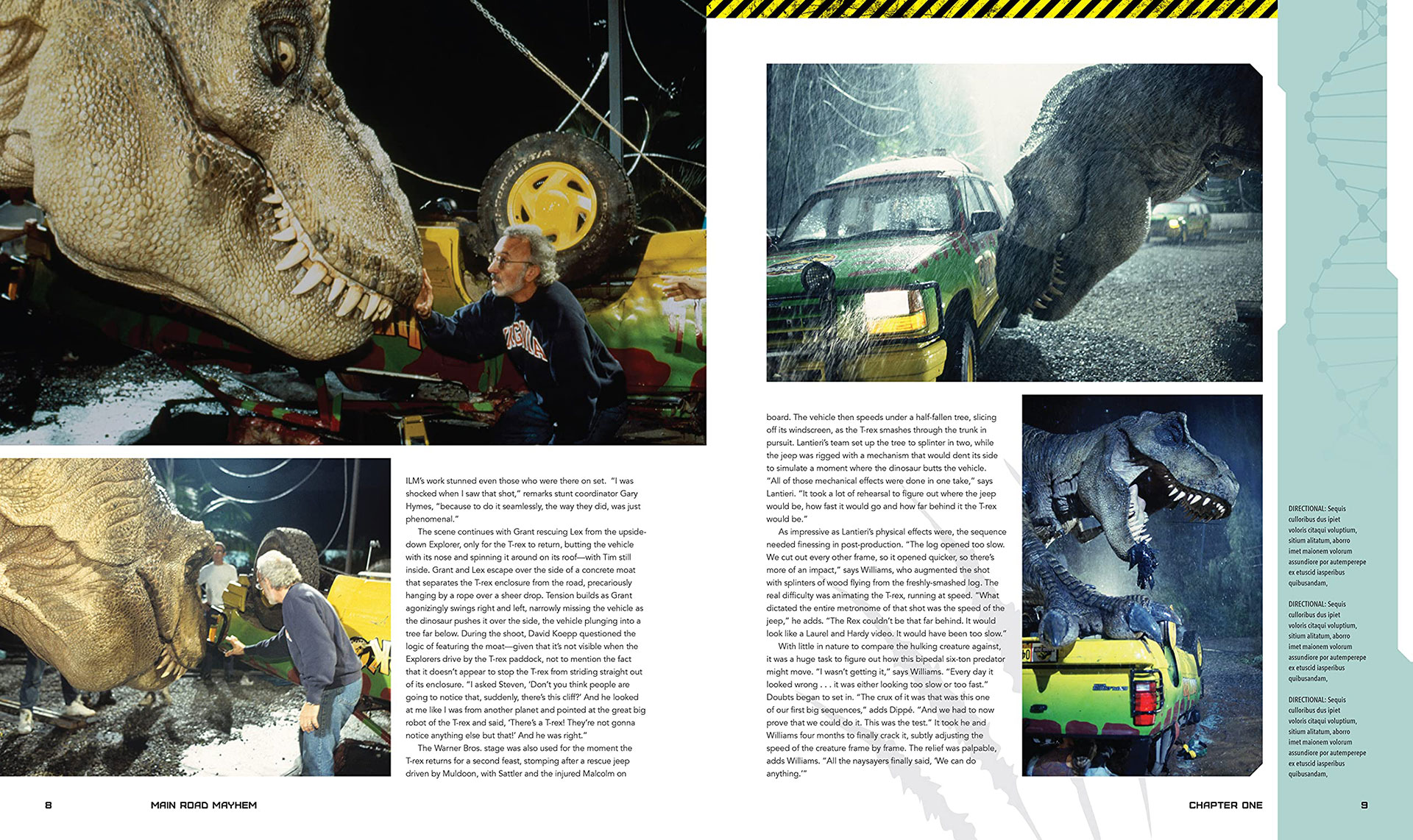 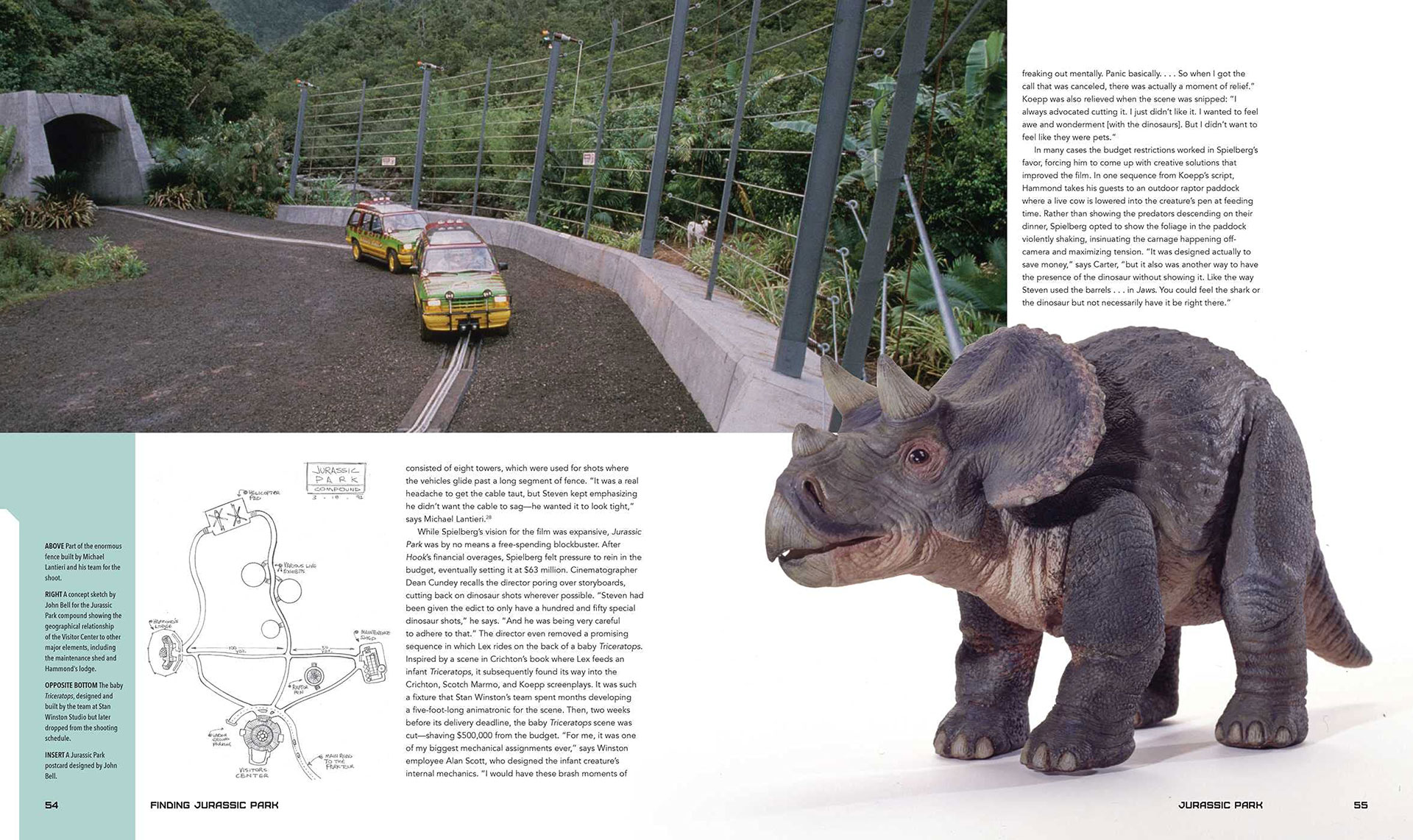 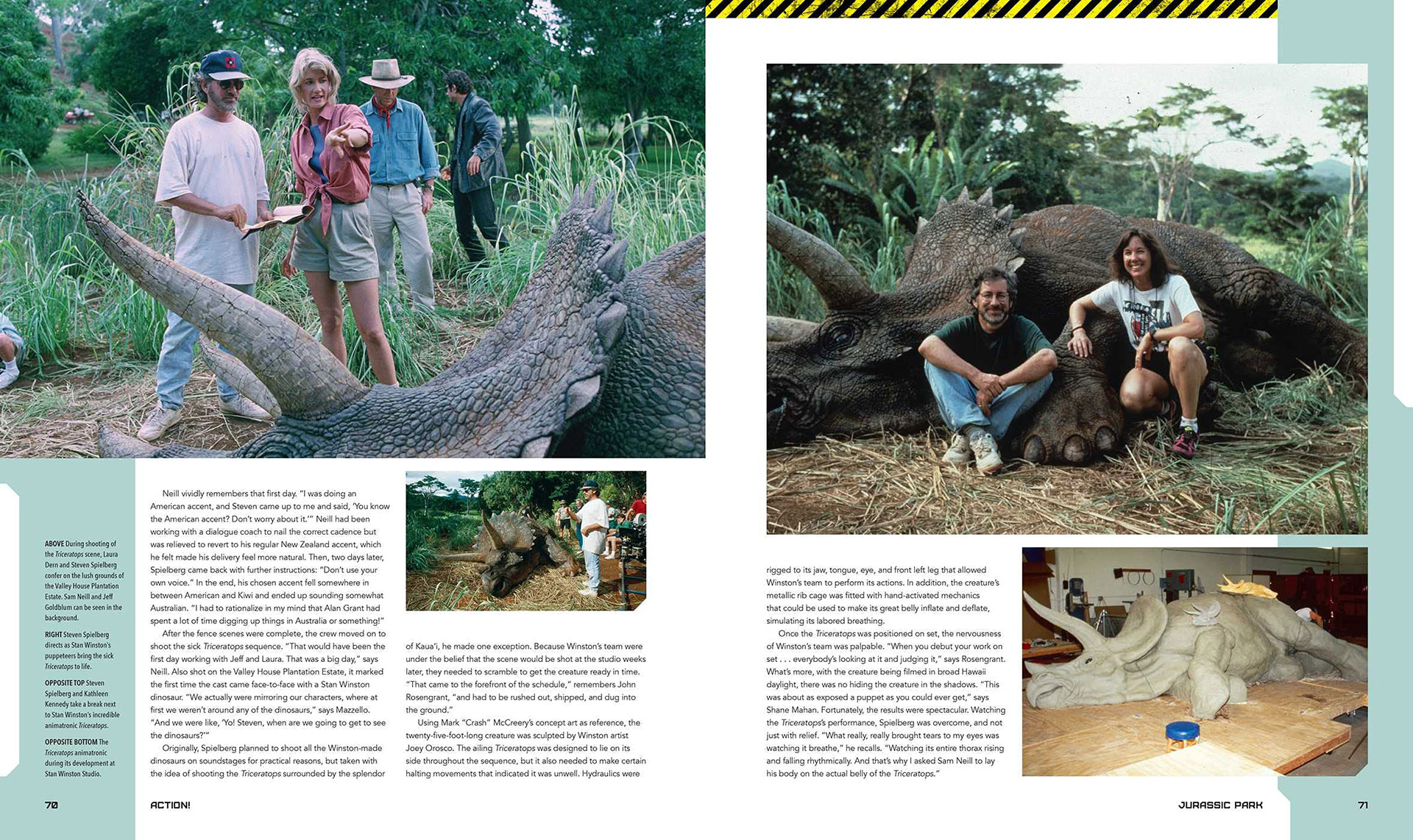 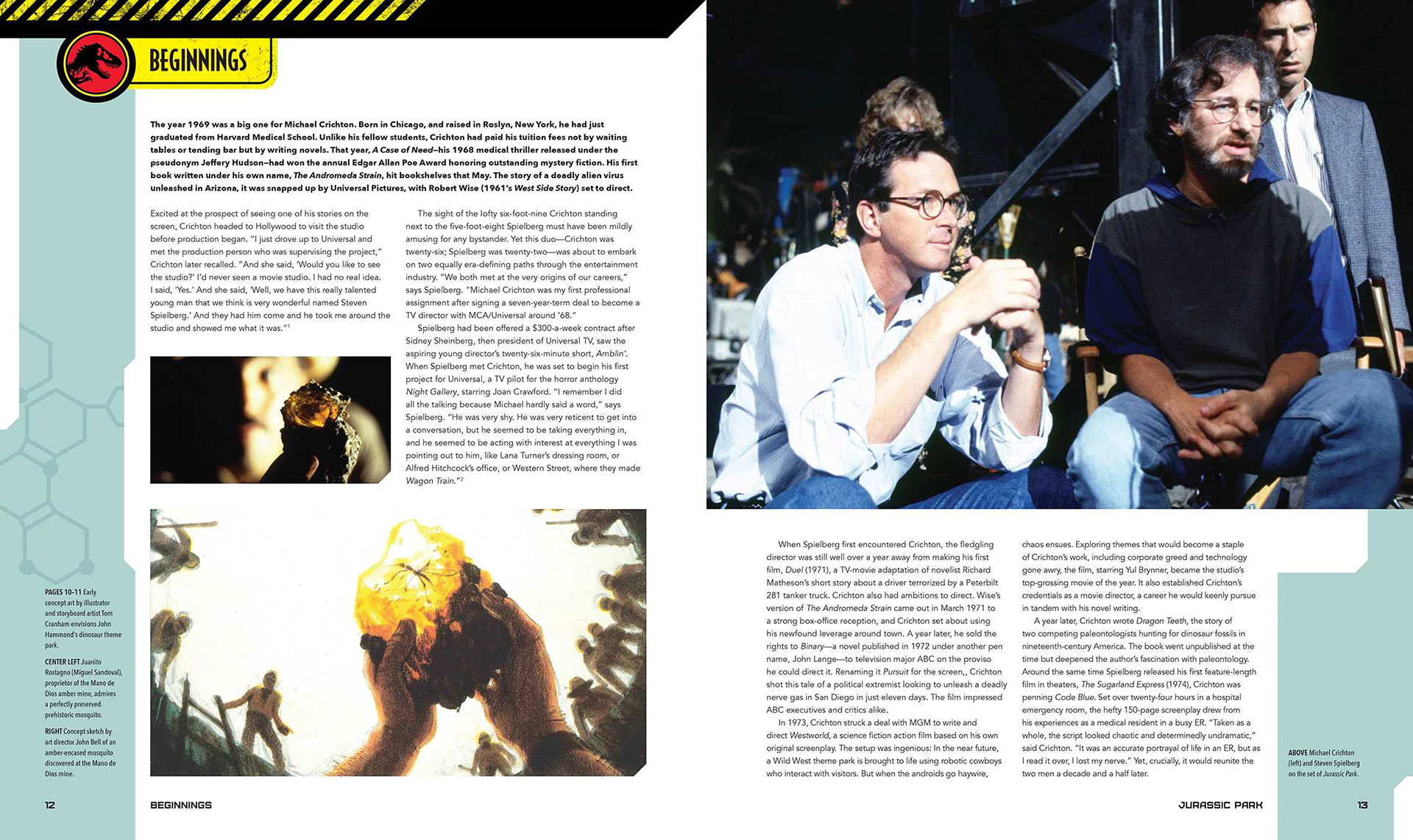 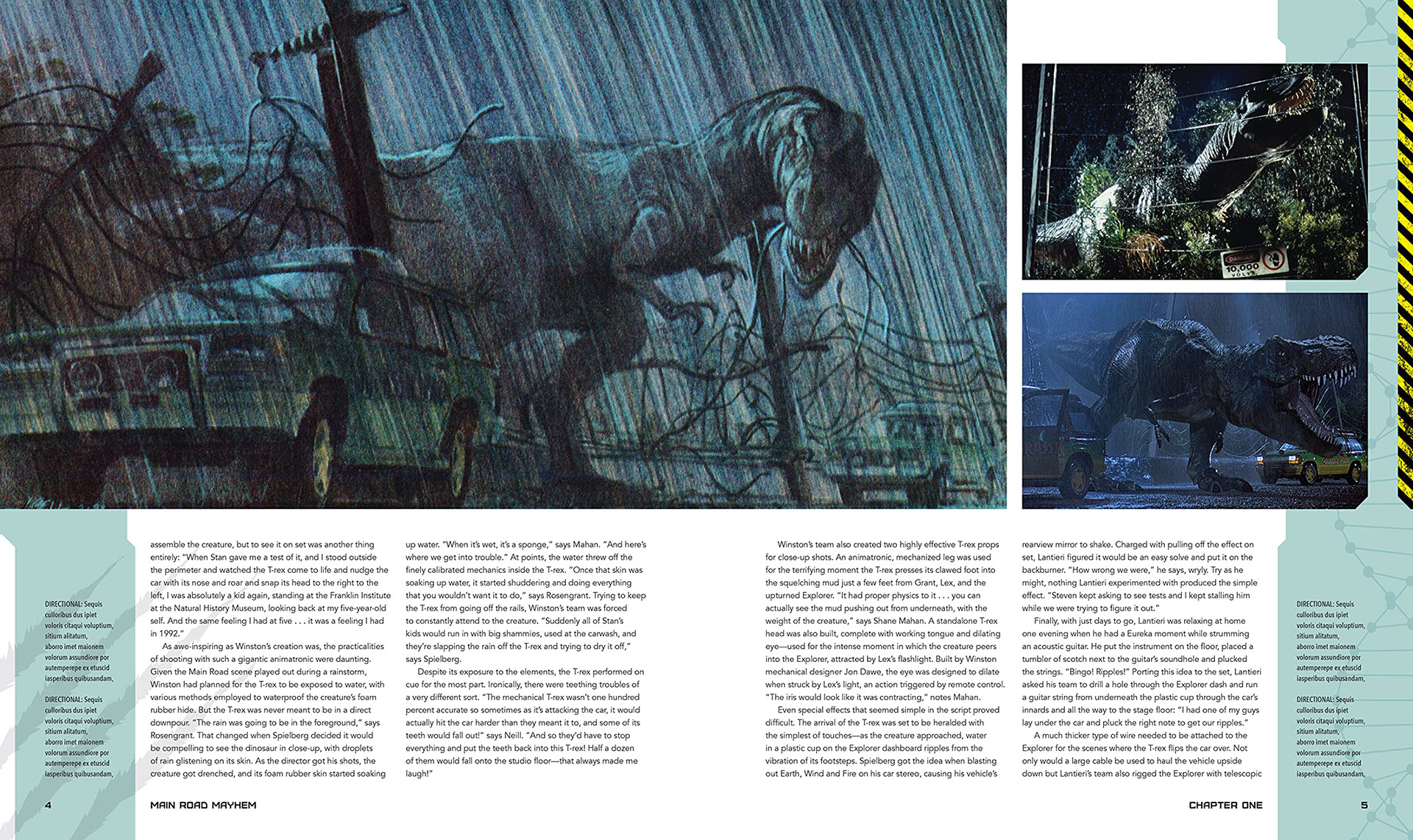 All Images are Copyright © Titan Books

The Dark and Bizarre Sci-Fi Creations of João Lir