Director Zack Snyder’s Man Of Steel is a brave new re-invention of Superman and this is one epic action packed vision! The futuristic opening sequence on Krypton is truly stunning with an incredible battle of power taking place on the dying planet. As we’ve come to expect from Snyder, the design, the alien technology and visuals are really top notch – everything looks amazing. Unlike the earlier Superman films, this movie plays it straight and much more seriously and as a result loses some of the charm and lightness of the earlier incarnations. We definitely think this was the right move for the franchise and brings Superman back fighting fit for a new generation. Our only criticism is there’s possibly too much fighting and destruction (can there ever be such a thing?) but some of the fights do seem to go on forever and we did get a little bit of computer generated destruction fatigue. Overall we really liked Zack Snyder’s Man Of Steel and it’s new darker direction. 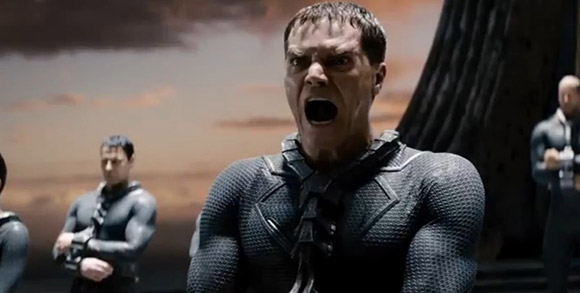 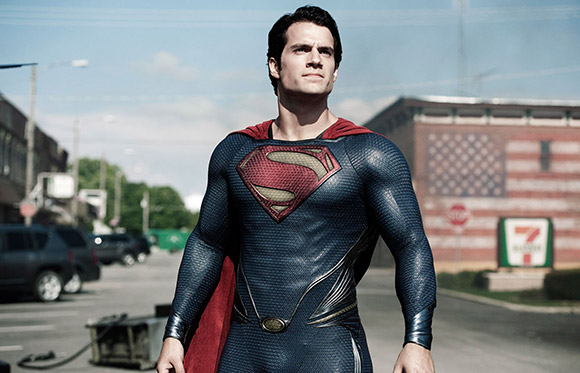