Pacific Rim : Huge skyscraper sized mechs, giant multi-dimensional alien dinosaurs and Guillermo del Toro, this was absolute sci-fi heaven – we were grinning the whole time! The effects, design and production as you’d expect from director Guillermo del Toro were exceptional, the enormous action sequences choreographed to perfection. We’ve previously criticised films for going overboard with the digital destruction and an almost removal of emotion from the action with all the computer generated set pieces and monsters. With Pacific Rim we bought into the characters driving the huge Jaegers (nuclear powered giant sized robot mechs) we were totally engaged with the action. With another director this could have been a digital non-event, in theory it’s just bonkers, a real B-movie plot, one dimensional characters, over the top action but Guillermo del Toro directs with such style and inteligence that it just works – we loved it! 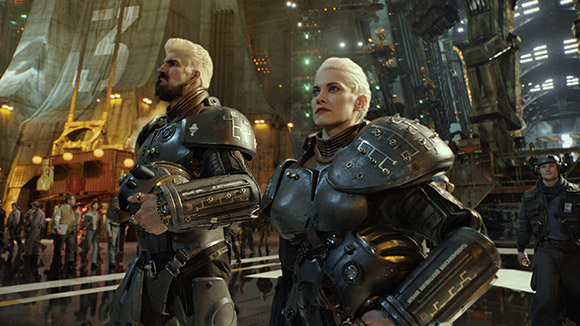 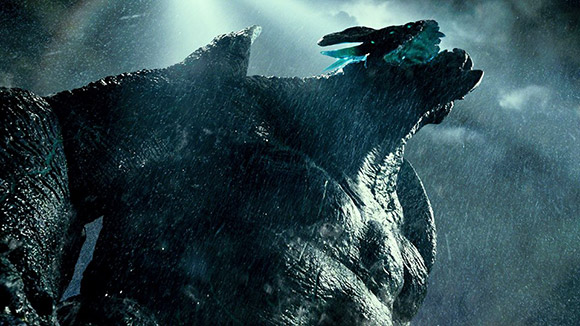 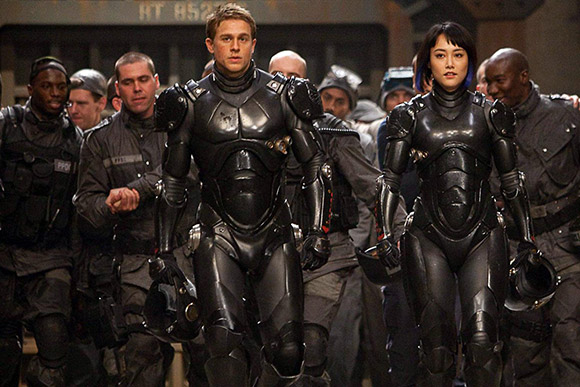 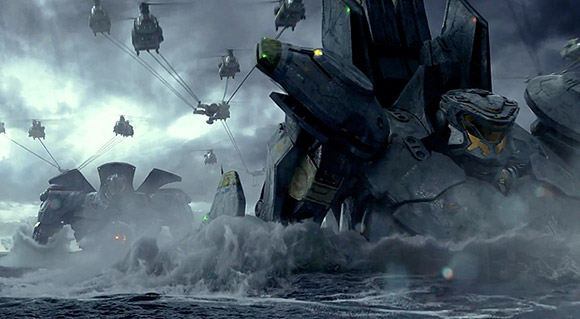 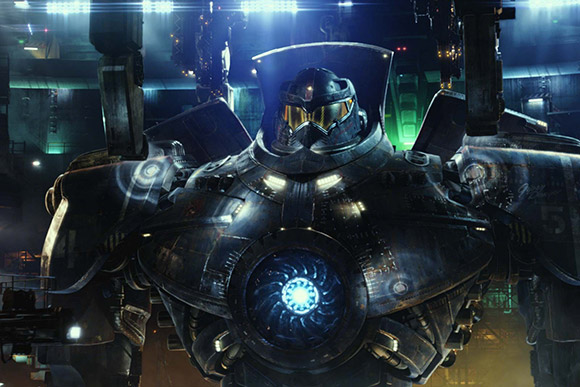 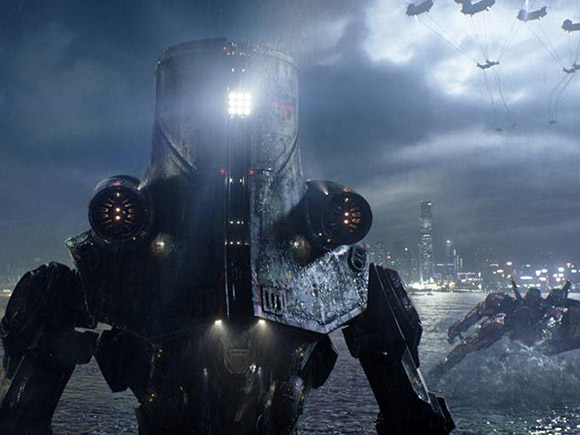 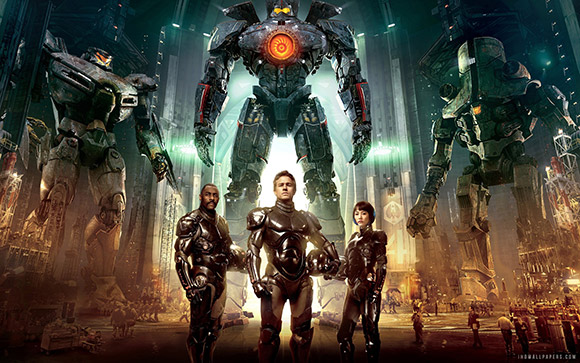 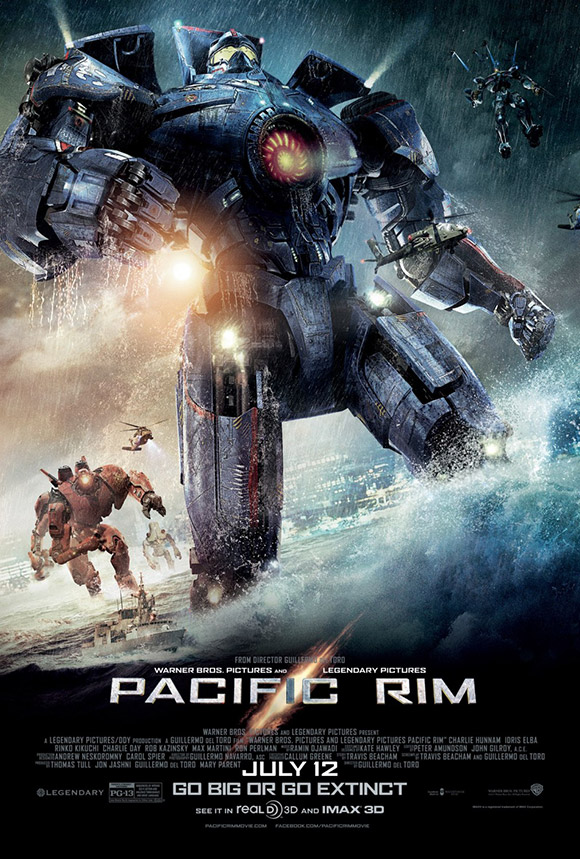