We had high hopes for Riddick, the premise of going back to basics after the poorly received The Chronicles of Riddick seemed like a good move. Unfortunately this 3rd outing for David Twohy’s Riddick just didn’t work for us and felt shallow, unsatisfying and not the fun ride we were hoping for. The whole opening part of the film where it’s just Riddick (Vin Diesel) stranded on the inhospitable monster planet was just a bit too slow. It livens up a bit with the arrival of Katee Sackhof as part of two sets of bounty hunters out for Riddick. When the CGI beasties first attack the mercenary compound it’s quite promising (as seen in the trailer) but then it just muddles out. The CGI was also really mixed, the creatures were pretty good, the backgrounds on the planet looked flat and the flying sequences on the hover motorbikes were really ropey (1995 Judge Dredd ropey!). Let’s hope if there is a Riddick part 4 it’s better than this. 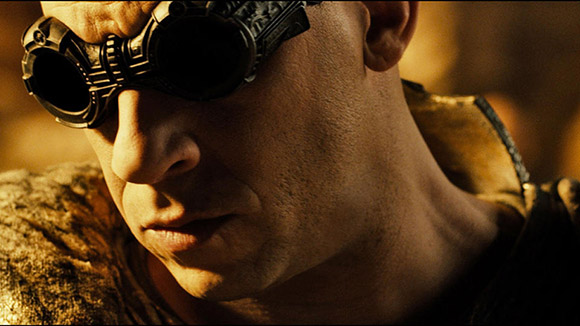 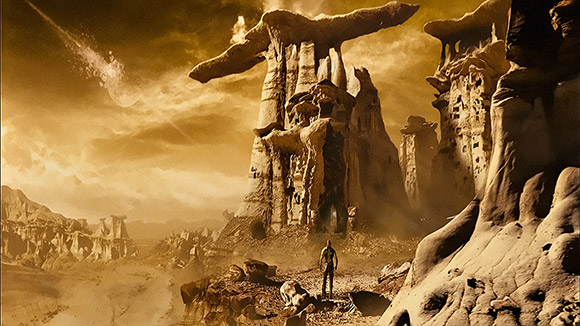 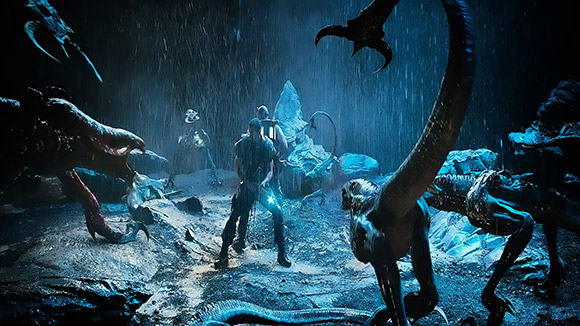 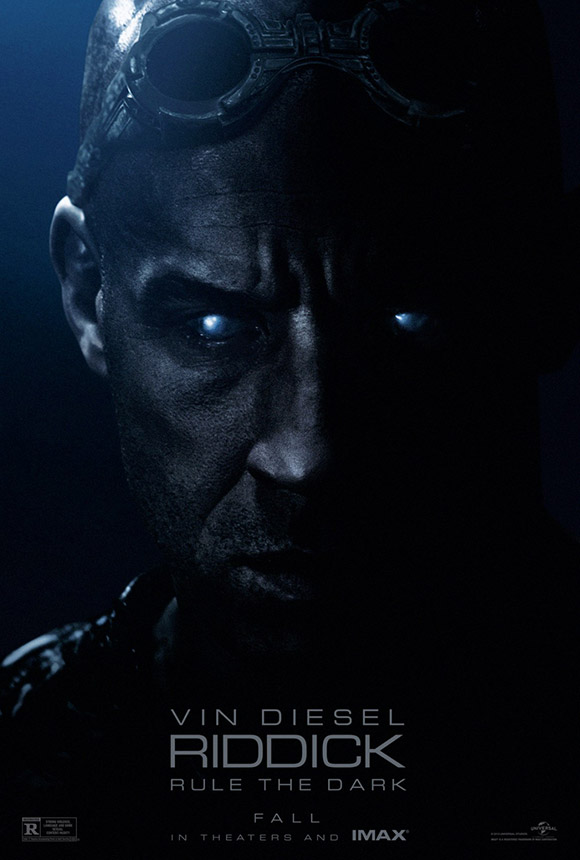