22 year old (yes that’s right!) German student Kaleb Lechowski has created an awesome 6 and a half minute short sci-fi movie called R’ha which he also wrote and directed. The story is about an alien prisoner being interrogated by a race of machines that have destroyed his planet. Unbelievably most of the work seen on screen was created on his home computer! The film also features the voice talents of Dave Masterson and Harmet Zeller for sound. As you can imagine this movie has already attracted the attention of the movie studios not to mention every sci-fi blog on the web! We’re expecting big things in the future from this amazingly talented artist and director. To read and see more of Kaleb Lechowski’s work please visit his DA page at www.kaleblechowski.deviantart.com and also on Tumblr. 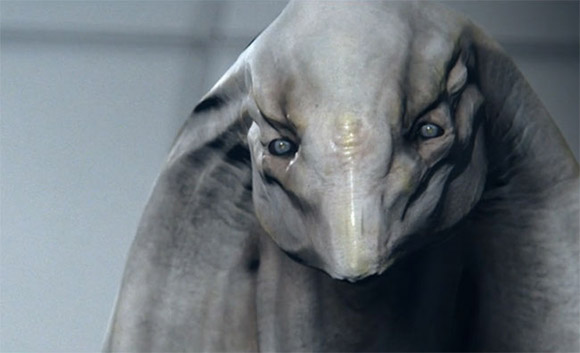 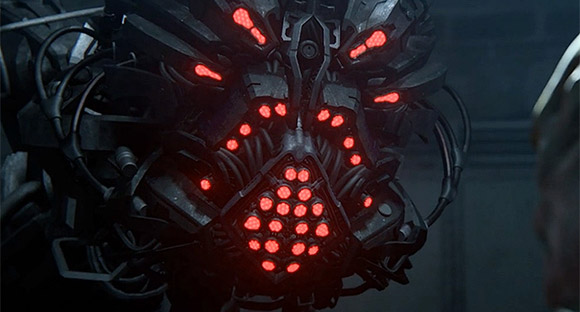