We’d heard about the troubled production and the reported re-shoots on the Marc Forster directed zombie flick World War Z but after seeing the excellent trailer we just had to see it. First the positive, we loved the super fast zombies, the opening sequence as the zombie outbreak begins had us on the edge of our seats and visually the film looked excellent with top drawer fx throughout. The downside of the movie is it did feel a little bit disjointed and perhaps it was the constant globe trotting from one action set piece to the next. It kind of went all over the place and it lost any sense of build up, despite such a promising start. It’s a shame as you don’t often see a zombie movie on this kind of epic scale and it could have been really really good. If they do get to make a sequel we’d like it to be scarier, see a bit more of the red stuff and dare we say it, just a little less action! 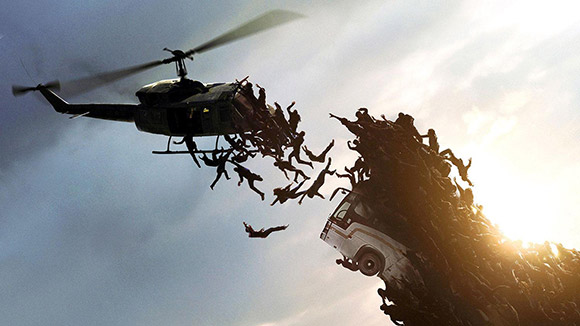 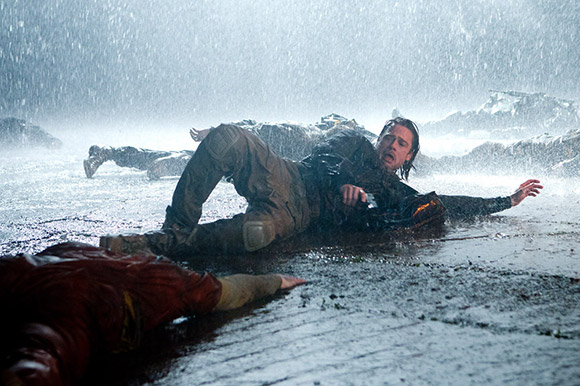 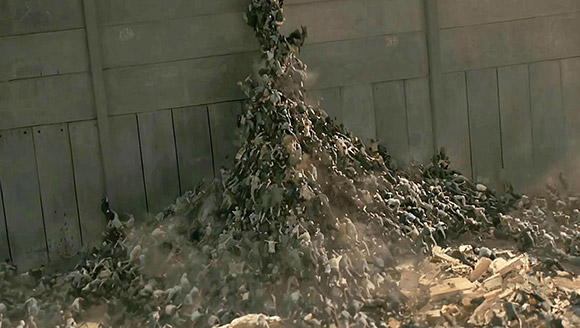 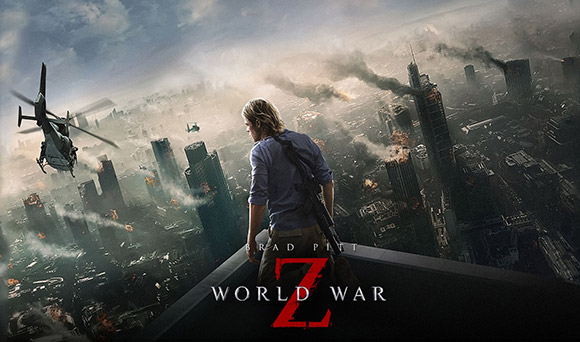