Less than 5 years after the disappointing Sam Raimi directed Spider-Man 3, we have The Amazing Spider-Man yet another reboot for the Marvel comic franchise. It’s a shame it’s so soon after the last Spider-Man movies as we found ourselves comparing the films. Andrew Garfield makes for a much better Spidey and Director Marc Webb delivers a great action packed super hero movie with some brilliant FX and a real sense of excitement especially in the jumping and flying scenes. We still question whether this movie was completely necessary, and this like a lot of superhero movies suffers a bit from overuse of CGI with costumed heroes battling CG Monsters – it feels at times like you’re watching a computer game (albeit a good superhero one!). Overall though we rather enjoyed it and now that we’ve got through the whole origin story (again) we’re now looking forward to a whole new chapter for Andrew Garfield’s super cool Spider-Man. 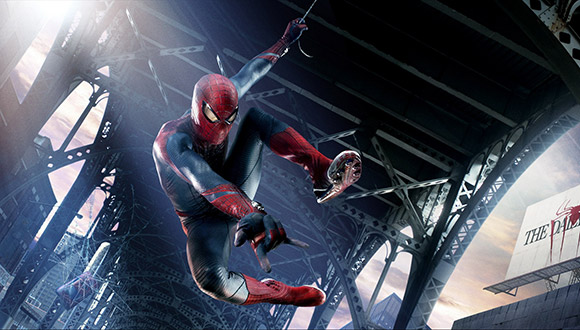 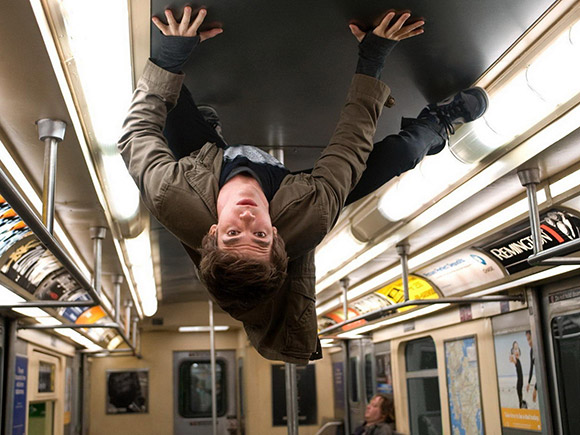 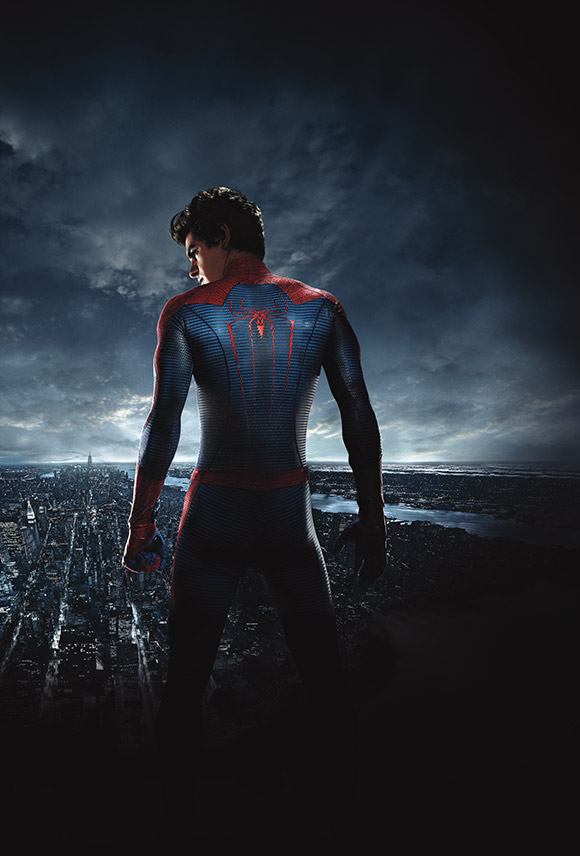 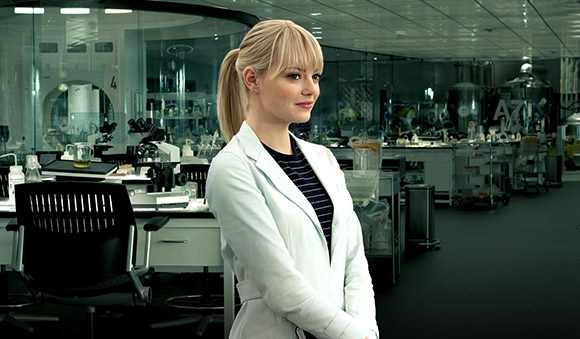 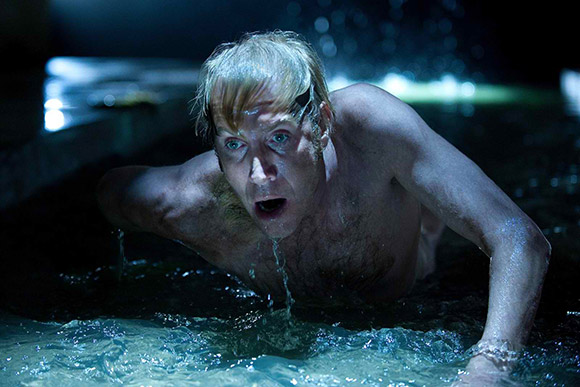 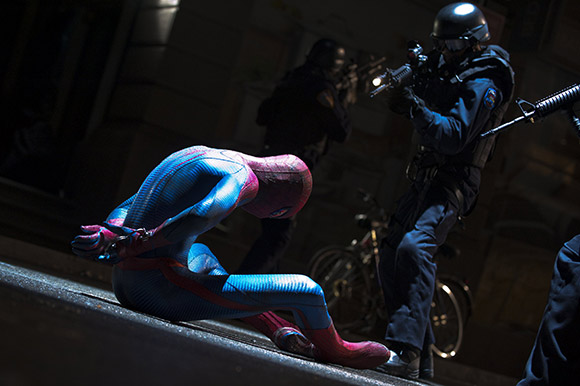 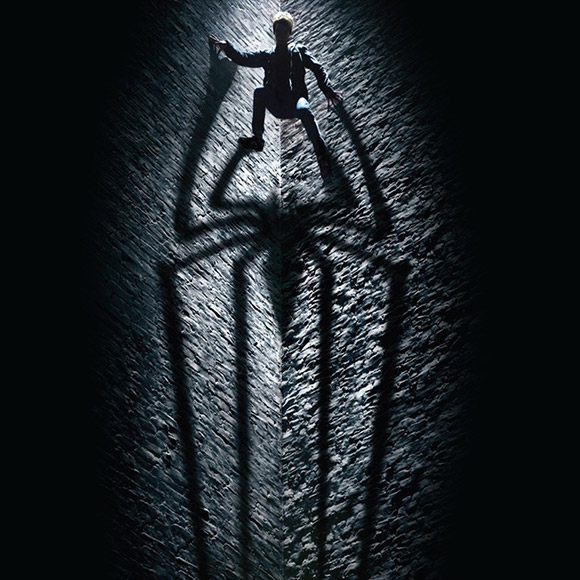