Jennifer Lynch’s Chained is a slow burning study into the world of a serial killing cab driver played by the excellent Vincent D’Onofrio and his relationship with Tim the son of one of his victims who he names ‘Rabbit’ and takes as a servant. This father and son relationship develops over the course of the film as Rabbit becomes an unwilling accomplice in the killer’s crimes as women are brought home to murder. The older ‘Rabbit’ played by Eamon Farren is also superb. Chained is a difficult and sometimes claustrophobic film as you spend much of the films running time inside the head of the serial killer and as witness to each brutal crime – you do feel you need a wash by the end credits! The only weak point for us was the mis-judged ending which felt like it was from a different film entirely, which is a shame. Overall a good solid horror thriller that sticks with you. 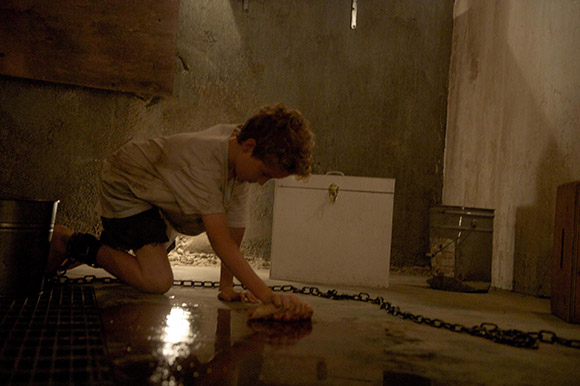 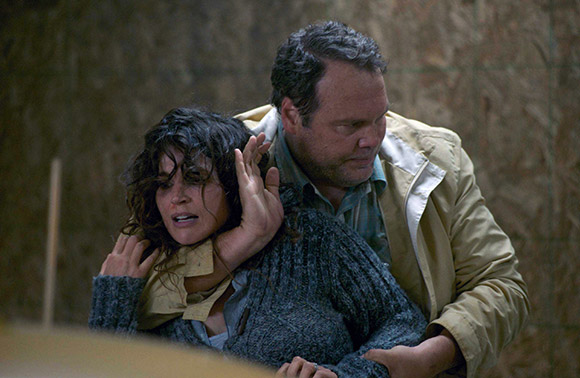 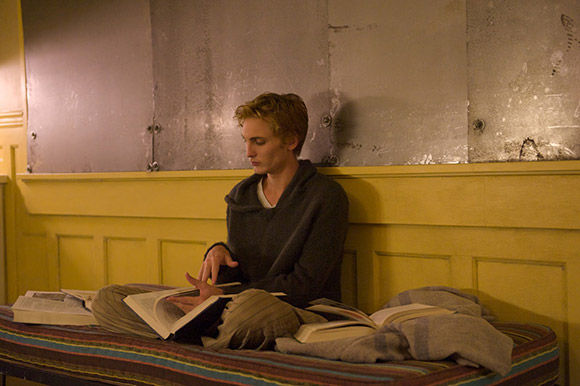 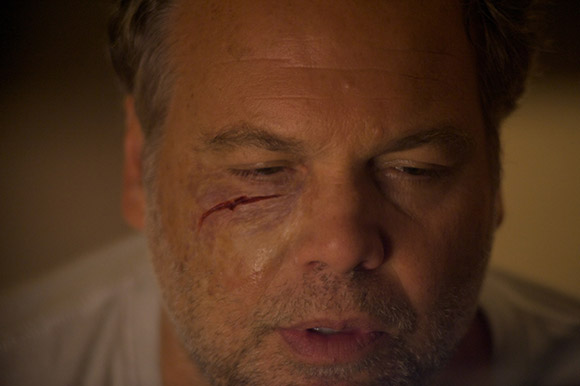 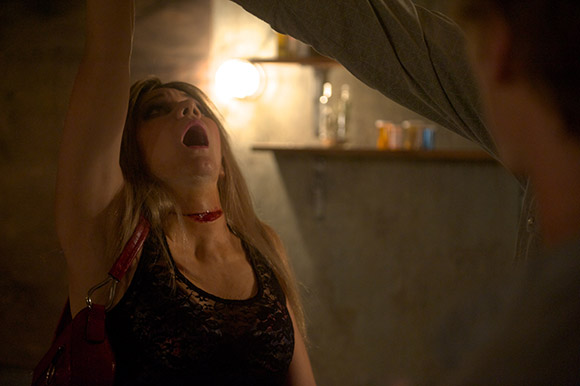 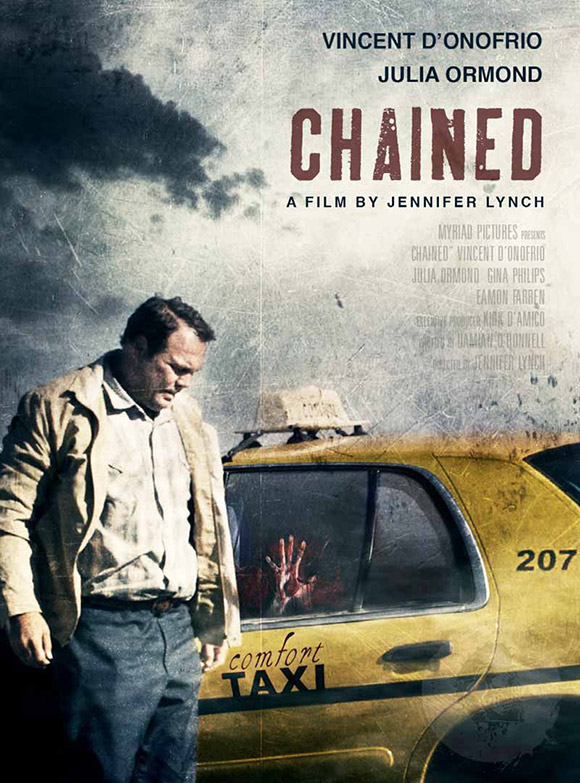